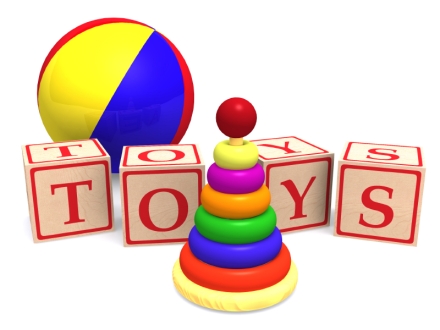 Phones are open now for this great community resource, all of the most up-to-date information can be found at: Tots for Tots Website

U-M researchers say that while the holidays tend to be more stressful for low-income parents as children ask for expensive toys, people who donate to charities need to recognize that poverty is not seasonal.

“We generally think of the holidays as a time for giving and make our donations out of empathy,” says Michael S. Spencer, an assistant professor in the School of Social Work. “For many working families in poverty, the feeling of not being able to adequately provide for their children is year-long.”

Long-term poverty can affect a child’s developmental outcome, such as emotional and behavioral problems, and academic success, he says.

“If we can take the focus off of expensive gifts at this time of year and reflect year-round about the circumstances that create and sustain poverty, we’ll be able to help many people in a meaningful way,” Spencer says.

During the last five years, Carol T. Mowbray, a professor in the School of Social Work, has conducted a National Institute of Mental Health-funded study of southeast Michigan mothers with serious mental illnesses. Nearly all were very pooroften due to the expenses and disability associated with their mental illnessesand found it difficult to meet their children’s needs.

In a random sample of 35 women diagnosed with depression, they were asked: “What would you say are the disadvantages of having children and being a mother?” More than 25 percent talked about their inability to buy things their children wanted. Some of the responses:

“Not having enough money to keep them dressed well…this winter, my daughter had to use my gloves and my hat.”

“Sometimes you can’t give them what they want; you always want your kids to have the best.”

While the need is year-round, donating during the holidays is a good start. Indeed, giving to others can be a positive experience for families that have the means to do so, Mowbray says.

“Children see their parents as role models and, from their actions, can become more empathic and understanding to others, and more prone to charitable giving when they become adults,” Mowbray says.

Reminder Saturday is the last day to pick up your order! 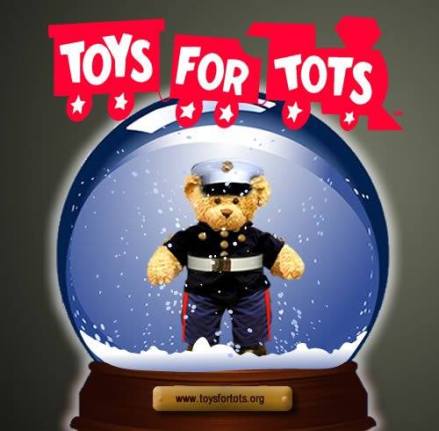 UPDATE!!!
The warehouse is open for toy distribution . ALL ORDERS ARE READY .You will need ID for your self and some form or proof for your child that contains their NAME AND BIRTHDATE (Birth Certificate, Medical card, print out from school,. the warehouse is located at 811 E. Sprague. We are open M-F 9am to 6pm and Saturday 9am to 3pm! The phone lines are now closed but if you still need to sign up you can come to the warehouse.
THESE ARE NOT ACCEPTED: (“Social Security Cards and WIC folders will NOT be accepted this year as a form of ID”). if you have any questions you can speak with the Marine in charge when you go down to warehouse.
PLEASE BE RESPECTFUL AND HAVE PATIENTS WITH THE VOLUNTEERS AND MARINES DOING THE PROGRAM. WE ARE WORKING HARD TO HELP YOU ALL. 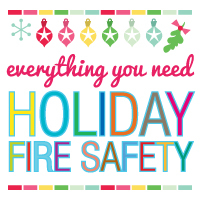 Below is your December Edition of Spokane Fire Department’s Apartment Newsletter.

Every member of Spokane Fire Department wishes you and your families a very Happy and Safe Holiday celebration! 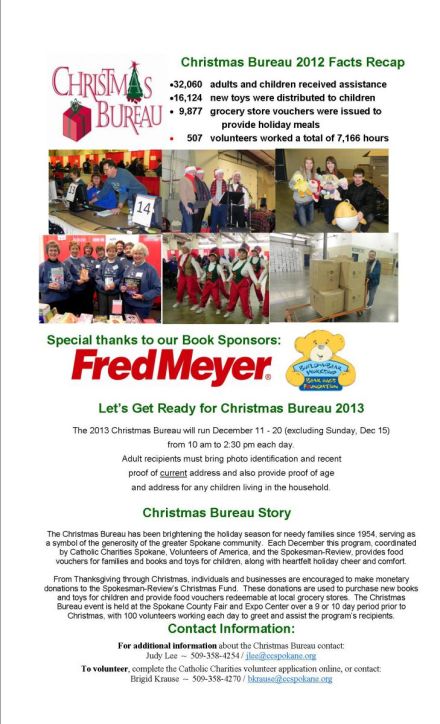 To receive a donation, you must go in person with the following:

To pick up donations, go to:

To apply, you must go in person with the following:

Sign up to receive The Resource Wire in your e-mail